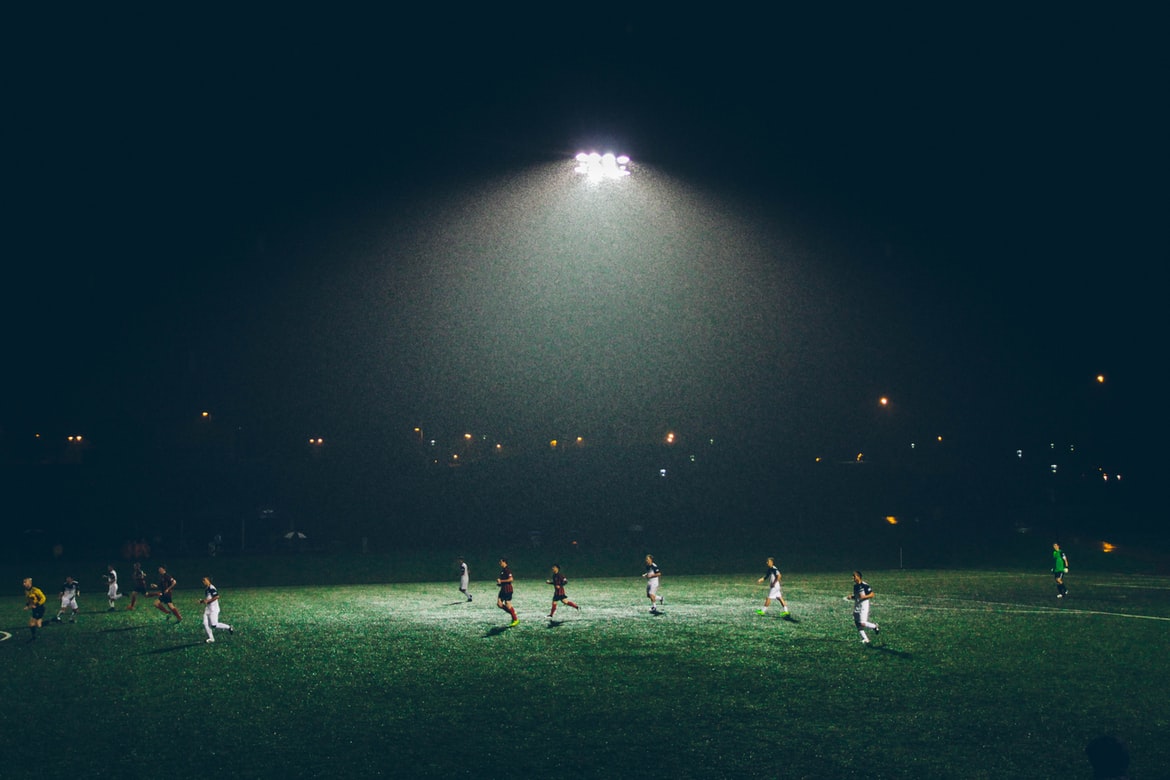 When it comes to placing a smart bet, punters of all stripes have different advice. The vast

majority of bettors know to keep their own personal bias and emotions out of a wager. In fact,
many follow certain pundits for their advice and analysis, eliminating the need to wade through
their own predispositions. Others will emphasize research, placing the bulk of their trust in
statistics and betting strategies, while some from the old guard may be working solely from
experience and news coverage. However, most punters will find a combination of personal
research, third-party analysis, and a bit of gut instinct that works for them.
Not all the factors considered when placing a live bet or a futures bet will be based on the sport
itself, or even team and player stats. Instead, oddsmakers will look at non-sports conditions
before releasing their lines. The bigger the event, the more weight these five factors will have.

Schedule & Fixture Congestion
In European association football in particular, pundits have to factor in considerations like fixture
congestion before setting their lines. The more packed a team’s schedule, the more creative
coaches have to be; they’ll need to make leaner decisions related to formation, player
conditioning, and injury prevention.
This greatly influences a team’s chances at victory, as well as how they’ll fare as a season
advances. Coupled with fixture congestion are the matches themselves; some teams will face
back-to-back matches against the league’s toughest teams, which will have a greater effect on
their odds.

Homefield Advantage
Some stadiums are known for having a tangible twelfth man, which does more than just give the
home team an extra boost. In some cases, a crowd can be rowdy enough to genuinely intimidate
rivals—and even minor jitters can lead to on-field flubs.
Think: Liverpool’s Anfield, Roma’s Stadio Olimpico, Borussia Dortmund’s Westfalenstadion,
and FC Barcelona’s Camp Nou. Any time teams faceoff in these locations, the power of the
twelfth man is an influential factor, especially for greener athletes.

Weather
Though the weather doesn’t often factor into odds from sportsbooks, it’s not unheard of for an
inclement day of weather to drastically influence a team.
For example, the upcoming FIFA World Cup in Qatar will see specialized stadiums prevent
players from overheating given the region’s desert climate. However, some teams will still be
affected by the hot temperatures, particularly those from the far north and far south. This is the
same for colder climates, where athletes not acclimatized may struggle to perform in unfamiliar
conditions.

Social Factors
Even the most prolific athletes can still be affected by what’s happening in the news—as well as
what’s going on at home. Though pundits don’t (often) have access to the latter, it’s not
uncommon for sportsbooks and analysts to factor breaking news into their lines.
For example, last year’s NLF Super Bowl saw the Chiefs and Buccaneers face off in Florida.
Three days before the championship game, the Chiefs team was hit with tragedy related to one of
their offensive coaches, who was absent on the big day. After the Chief’s loss, multiple players
commented on the incident, noting that it affected the team greatly.

Injuries & Emergencies
Typically, pundits know which formation and lineup a team will go with before a big game,
relying on past performance to forecast and other stats… but that doesn’t always pan out as
predicted. Sometimes, last-minute injuries or emergencies prevent players from taking the field.
This has major effects on a team’s lines before a big day—but in certain circumstances, analysts
and sportsbooks may not be made aware of a player’s absence before the game. This means that

live betting odds will be affected throughout the game as the action unfolds. This is particularly
true for in-game injuries, which will have a profound effect on which subs a coach calls in,
whether they stick to their starting lineup, and where other key players will be moved to
compensate for a last-minute injury.