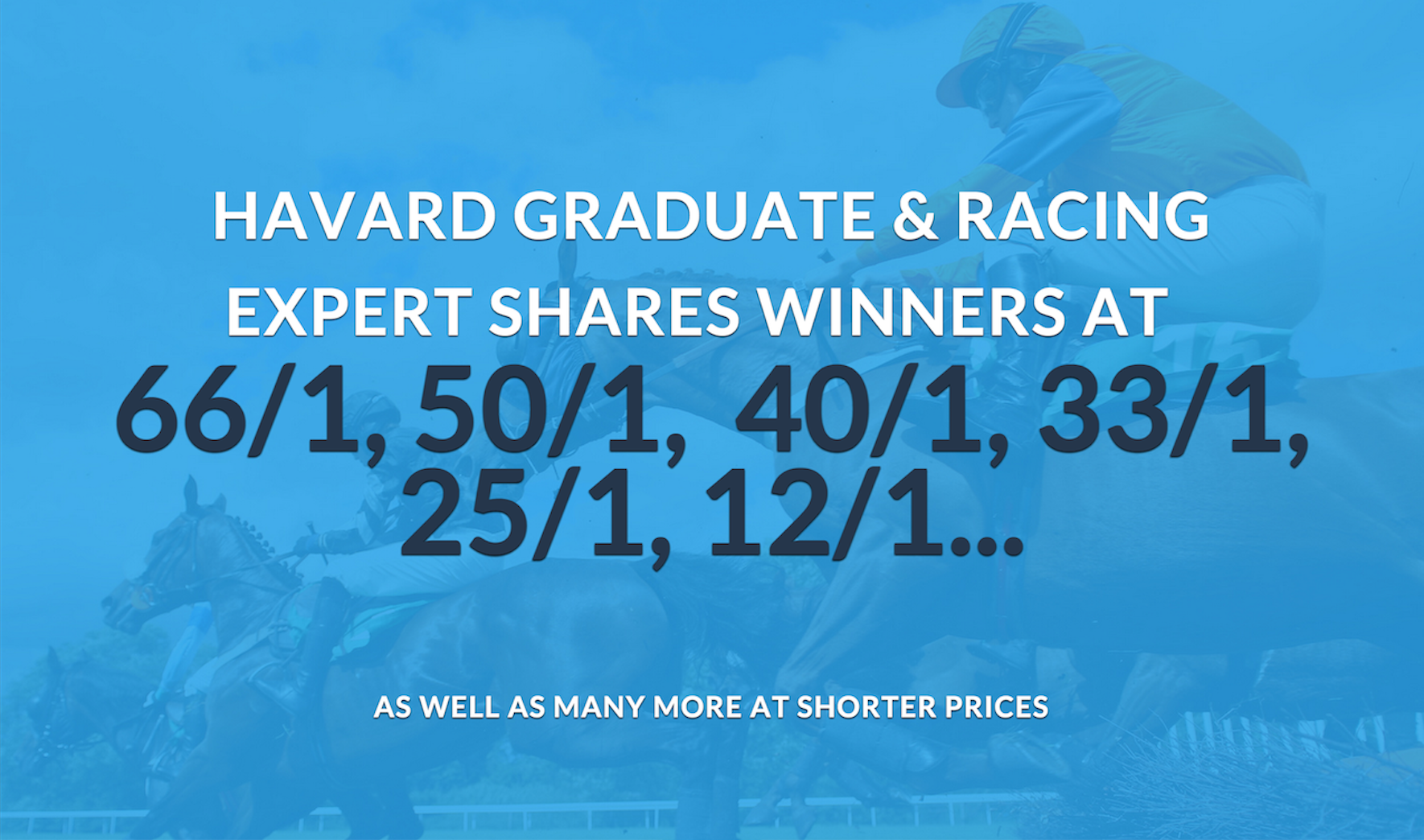 Carl is Famous for Big Priced horse racing tips & His Very Selective Value Backing service But like all professionals dedicated to their vocation Carl has opinions on many more races and passes over many winning opportunities  Now he wants to share his daily thoughts, opinions and his tips that are outside of the VB price criteria, With You.

Carl is Famous for Big Priced horse racing tips & His Very Selective Value Backing service But like all professionals dedicated to their vocation Carl has opinions on many more races and passes over many winning opportunities  Now he wants to share his daily thoughts, opinions and his tips that are outside of the VB price criteria, With You.

Create your own review
tipster
Average rating:   65 reviews
by Luke  on tipster

Not worth the cost, poor for a very long time now.

by  Neal on tipster

Great tipping service, well worth it and making nice money, there are some losing streaks but plentiful winners make up . Keep up good tipping

by Dave Samson on tipster

I would describe Carl as the font of all knowledge when it comes to horse racing. I have been a follower/member of all his services for some time and always look forward to his daily tips and analogy. I would say that his Racing diary service is the best of the lot, it is simple to follow, comes with little risk, produces consistent profits and the return on investment is second to none. My advice to anyone thinking of joining would be not to hesitate and do so right away, as well as boosting the banks I also see it as an education and I have certainly learned a lot since being a member with Carl and his services.

by  Dan on tipster

Some longish losing runs but the prices of the winners well cover them off.

by dean b  on tipster

just rejioned carl for cheltenham festival.he didnt let me down,excellent tipping through out with some nice price winners.
he then landed me to 2 big price doubles in consective days after the festival.would highly recommend

by  john on tipster

I can understand so many excellent reviews but, having been with the service for 10 months, I am OUT OF POCKET.

This is not because of the selections, they are definitely profitable even to Betfair SP. It is because of my low staking and the subscription costs.

True, the costs are not high but my staking is low. I have been staking a percentage of my bank and this was whittled right down during July & August when there were only a couple of winners in about 40 selections.

I think that Carl should provide some advice on staking based on his data which will be much more comprehensive than mine.

The selections are winners but make sure that you have your staking adjusted so that you can make this profitable after considering the subscription fees.

by  Mark on tipster

I have been with Carl for several years. Easily the best i have come across.

by kim pedersen on tipster

Top Tipstrr nothing more to say

by  Nick on tipster

I have to be honest here and to level stakes over 12 months you would have doubled your bank. To a gentle staking plan (Retirement) you would have seen it grow 8 fold and that is even with a downturn. With an edge of 35% and average odds over 12 months of 8-1 I believe in Carl wholeheartedly and you would be foolish to dismiss it.