Get Your Tips Out

Get Your Tips Out - Tipsters Review 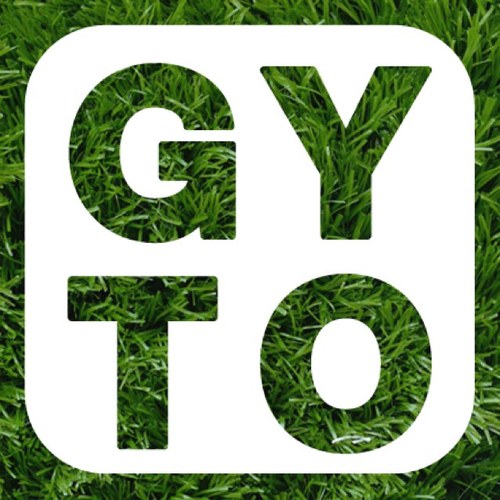 Absolute conmen! DO NOT TRUST THEM. So blatantly obvious they are paid by bookies yet and when you question them you are blocked on twitter. I will be going further about this to find out the truth!

1 star and nothing more to say!!

I decided to comment on this after getting annoyed with "Ruel Fox" today.

"Why all the negative reviews?! they tip every race... of course they're going to lose a few."

That's bullshit. Tipping every race in a day is one of the worst things you can do as a tipster; even assuming you know how to read form and look for value (which these guys definitely do not) there's no way you could study them all in enough detail.

Why all the negative reviews?! they tip every race... of course they're going to lose a few. Keep an eye out for THEIR (learn the difference people) derby day specials and you're quids in. I've made hundreds from their tips.

This guy is a fraud. Don't be misled by this cheater who is in the payroll of the bookies. The higher the points he gives, the more the chances the horse gets unplaced.

Has anyone got any previous results from these chancers?
I've been monitoring them for the last 4 days to see if they're worth laying instead of backing, and would like more data to analyse.

Worst tipsters on the internet. Favourite backing nonces who try to embrace 'lad' culture to make up for their results. Also been proven to change selections after a race.

Biggest shysters out there and second only to footy accums in the cringe stakes. Tip favourites all day long. Affiliate driven and tip a horse in every race. Manipulate points and claim prices they never suggested. I'd rather get a prostrate exam from a lepor than have anything to do with these bell ends. Bookies favourite and utterly clueless. AVOID Better to lay everything they tip and you might show profit. Who tips in every race then claims they know anything if they get two odds on winners? Clueless!!

I'd give zero stars but the option isn't there.
Twice I questioned them when they put up two horses priced 4/6....one a prolific winner but advised 'no bet' which won and the other also 4/6 an unraced horse was Napped....and lost.
They refused to answer my questions hours before the race and then blocked me on twitter after the race,I did not send abuse just voiced my concerns about people who followed such reckless advice.
Avoid them honestly I think they should be removed as a wealth warning