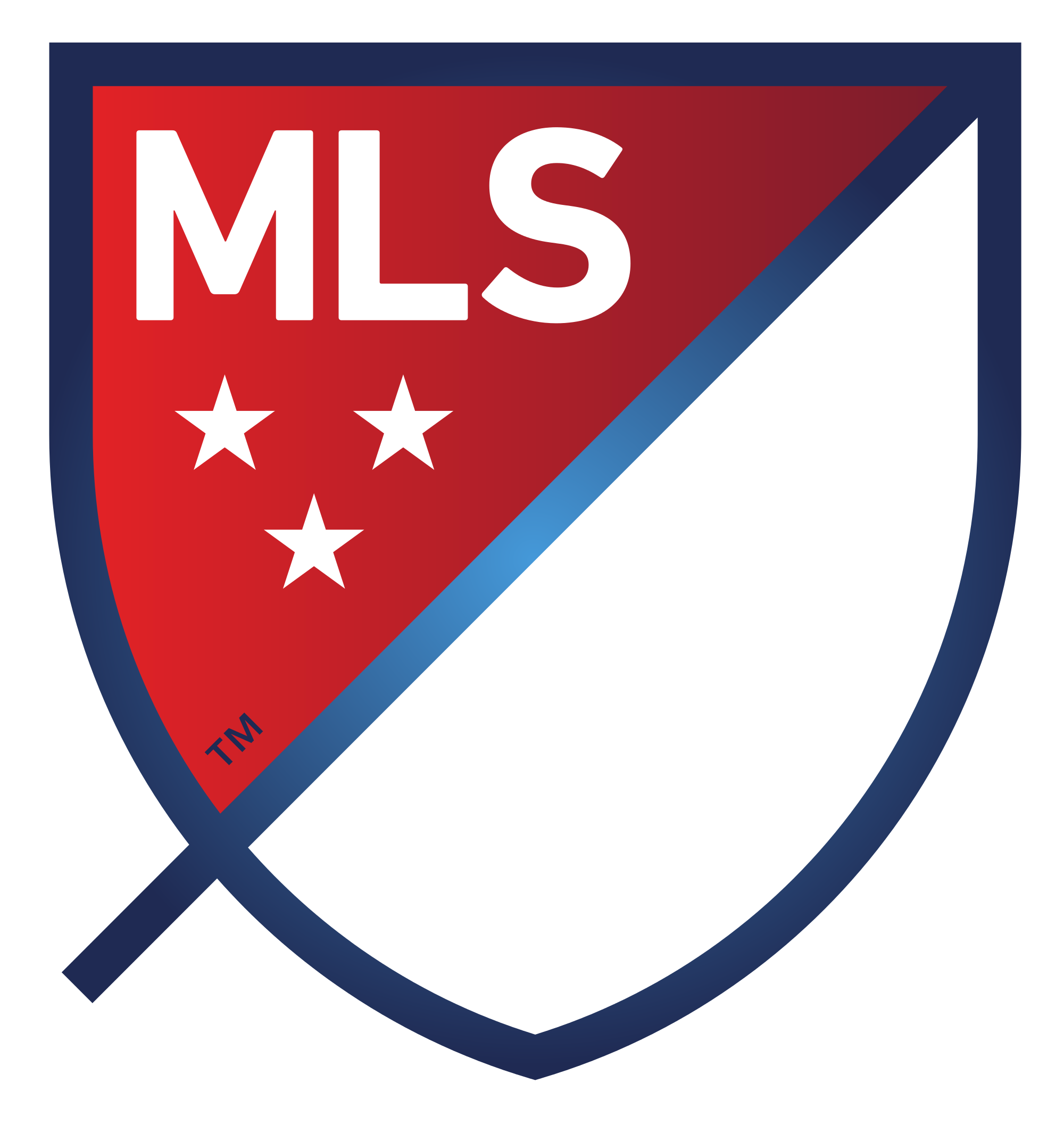 www.mlsbettinguk.wordpress.com/MLS Betting Uk is exactly what it says on the tin, football tips covering the MLS football league. This long standing service has produced a strike rate of over 60% during the past two years whilst manintaining an exceptional Return on investment. The MLS football tips are sent out for each and every week over the course of the season.

MLS Betting Uk is exactly what it says on the tin, football tips covering the MLS football league. This long standing service has produced a strike rate of over 60% during the past two years whilst manintaining an exceptional Return on investment. The MLS football tips are sent out for each and every week over the course of the season.

George is very good to make me big money for four MLS season now 🙂 I recommend my friend!

Completely consistent, does a top job for us and is bang on form again so far this season! Made a good profit in seven of eight matchdays so far. Always a reliable source for a late night punt!

I've suscribed with George for a number of years and for a few reasons. His service is beyond exceptional, always communicates when the next email will be, always asks for feedback and is open to change if any and he wins me money. Not bad eh?

I have been with this guy before he even had a service. I found him tipping MLS on Covers, and he was phenomenal. I have been with him ever since. There are no guarantees in this world, but there is a very high probability that he will have another positive ROI.

No regrets joining. Professional and profitable service. No hesitation in recommending.

top service , great in depth write ups ,the ROI is very good been with this service for a few years now and made plenty of cash . communication is very good always answers any queries members have.

Joined the MLS Betting UK service in the first season and made a great return but unfortunately took a break from betting after that. Been a member the last two seasons now and managed to get on the bets and odds advised to make over 50 units in my three seasons with the service. Quality service and clearly a league he's passionate about. Current season has started well and has been good fun! Never heard of MLS before this but I love watching it on a Sunday now! Even if you ain't a fan of the league you can't argue with the money you make.

Good guy with great picks. Always release the bets with good margin to match start and since I joined in june last year I've been making a solid profit

Top 'tipster'. Took an interest in MLS since the start of last season. Don't always watch the late games but right now we're all waking up to free money all weekend! Made over £2,500 off of a starting bank of £600 since last season. Email times, odds reliability and the way members are kept in the loop has always been top notch for me. Find this service a lovely addition. Can't knock the returns and ROI, as good as anyone offering football tips up