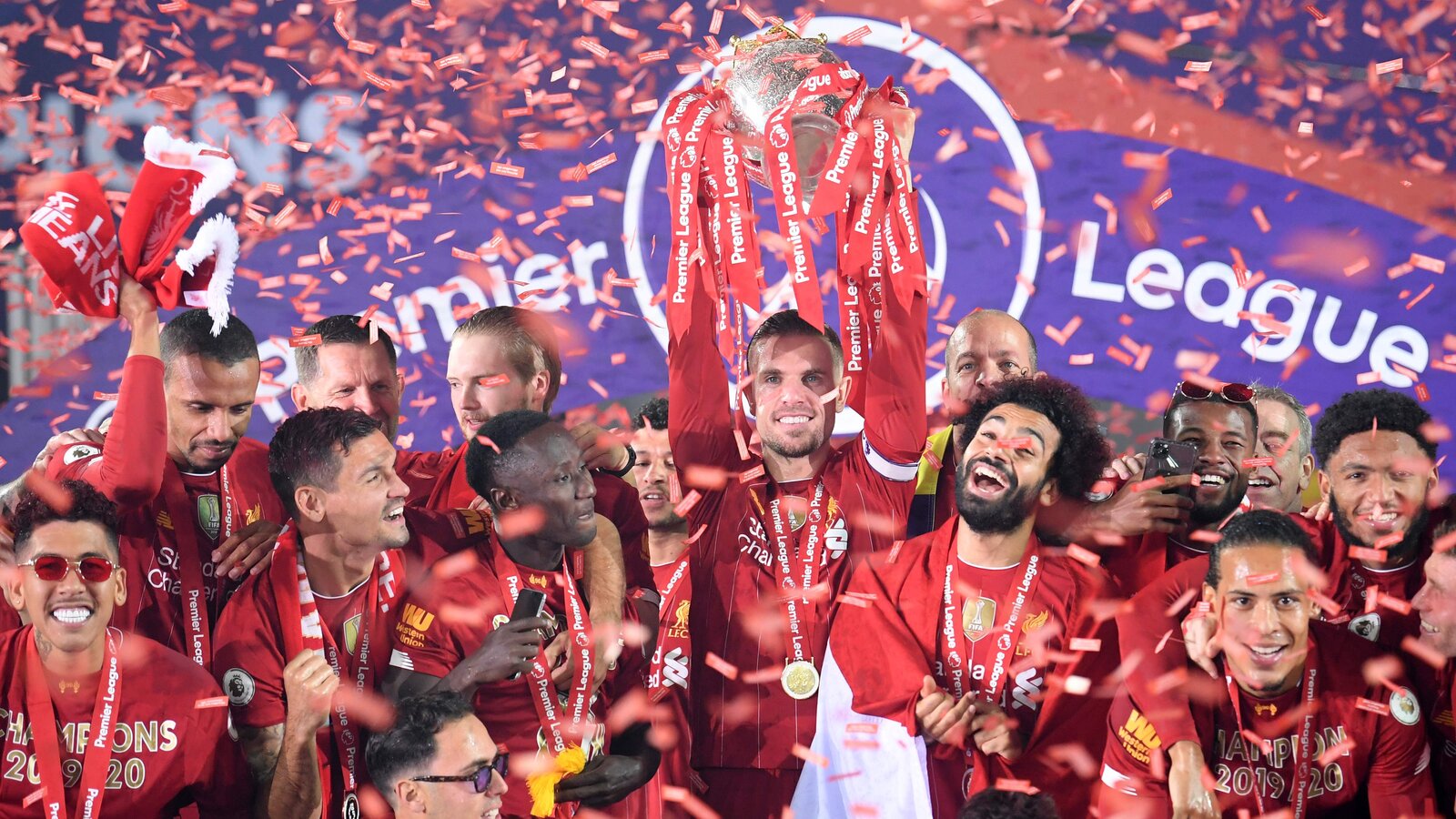 In the United Kingdom, sports spread betting became popular in the late 1980s by offering an alternative form of sports wagering to traditional fixed odds, or fixed-risk,betting. With fixed odds betting, a gambler places a fixed-risk stake on stated fractional or decimal odds on the outcome of a sporting event that would give a known return for that outcome occurring or a known loss if that outcome doesn’t occur (the initial stake). With sports spread betting, gamblers are instead betting on whether a specified outcome in a sports event will end up being above or below a ‘spread’ offered by a sports spread betting firm, with profits or losses determined by how much above or below the spread the final outcome finishes at.

The spread on offer will refer to the betting firm’s prediction on the range of a final outcome for a particular occurrence in a sports event, e.g., the total number of goals to be scored in a football (US: soccer) match, the number of runs to be scored by a team in a cricket match or the number of lengths between the winner and second-placed finisher in a horse race.

The level of the gambler’s profit or loss will be determined by the stake size selected for the bet, multiplied by the number of unit points above or below the gambler’s bet level. This reflects the fundamental difference between sports spread betting and fixed odds sports betting in that both the level of winnings and level of losses are not fixed and can end up being many multiples of the original stake size selected.

It is important to note the difference between spreads in sports wagering in the U.S. and sports spread betting in the UK. In the U.S. betting on the spread is effectively still a fixed risk bet on a line offered by the bookmaker with a known return if the gambler correctly bets with either the underdog or the favourite on the line offered and a known loss if the gambler incorrectly bets on the line. In the UK betting above or below the spread does not have a known final profit or loss, with these figures determined by the number of unit points the level of the final outcome ends up being either above or below the spread, multiplied by the stake chosen by the gambler.

For UK spread betting firms, any final outcome that finishes in the middle of the spread will result in profits from both sides of the book as both buyers and sellers will have ended up making unit point losses. So in the example above, if the cricket team ended up scoring 345 runs both buyers at 350 and sellers at 340 would have ended up with losses of five unit points multiplied by their stake.

Bets on the total (over/under)

In the UK, these bets are sometimes called spread bets, but rather than a simple win/loss, the bet pays more or less depending on how far from the spread the final result is.

Example: In a football match the bookmaker believes that 12 or 13 corners will occur, thus the spread is set at 12–13.

In North American sports betting many of these wagers would be classified as over-under (or, more commonly today, total) bets rather than spread bets. However, these are for one side or another of a total only, and do not increase the amount won or lost as the actual moves away from the bookmaker’s prediction. Instead, over-under or total bets are handled much like point-spread bets on a team, with the usual 10/11 (4.55%) commission applied. Many Nevada sports books allow these bets in parlays, just like team point spread bets. This makes it possible to bet, for instance, team A and the over, and be paid if both

the total score is higher than the book’s prediction.

(Such parlays usually pay off at odds of 13:5 with no commission charge, just as a standard two-team parlay would.)

The mathematical analysis of spreads and spread betting is a large and growing subject. For example, sports that have simple 1-point scoring systems (e.g., baseball, hockey, and soccer) may be analysed using Poisson and Skellam statistics.