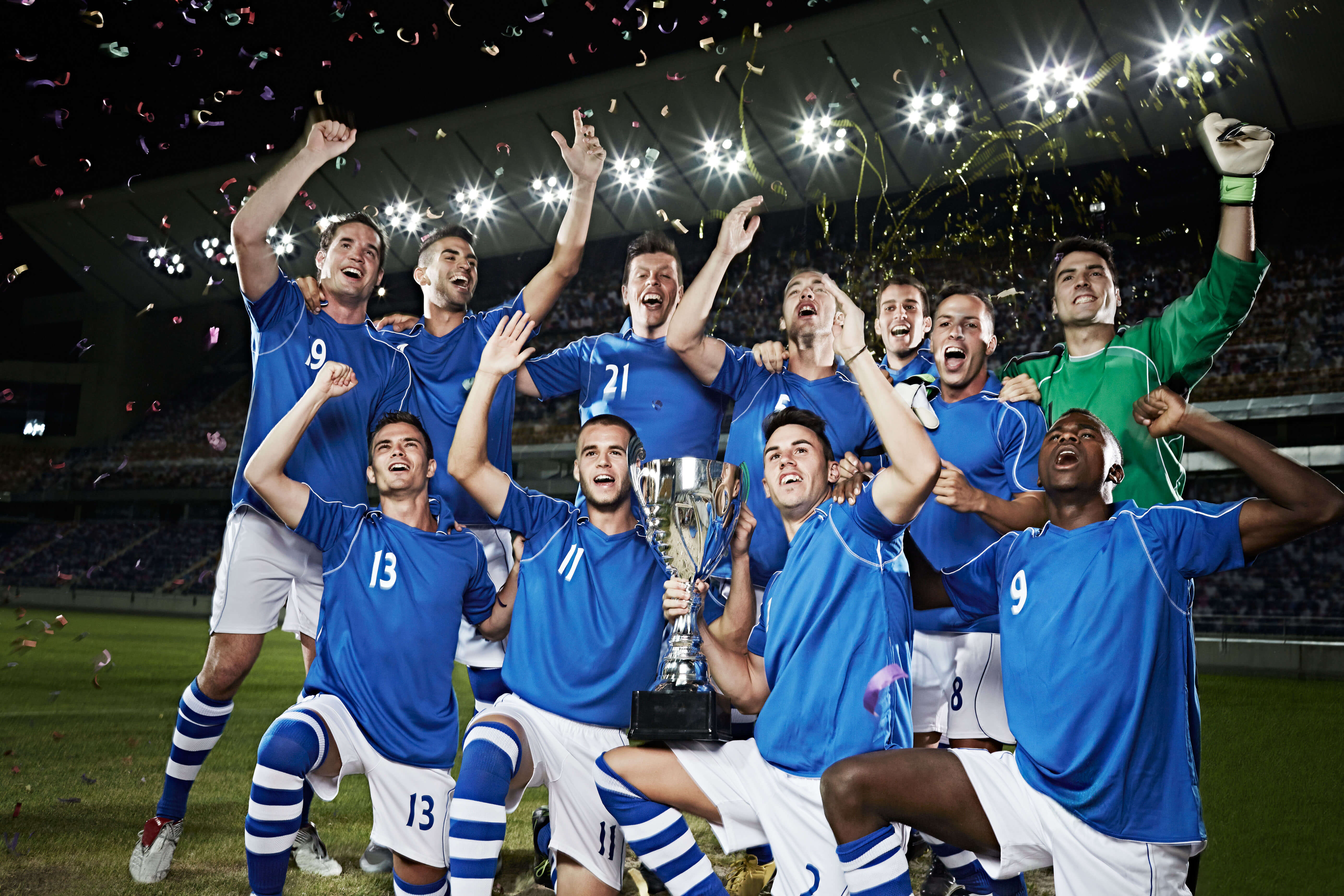 Rebill was due and after a 3rd consecutive month of poor form I cancelled. Gutted as the service was so solid for an extended period and has imploded the past quarter (right before the holidays too!). Imagine form will turn at some point but will advise caution for potential new members to monitor results a bit first.

Accatipster and Chloe are flying and can still recommend them completely.

After an incredible spring and early summer the service has certainly hit a rough patch. Check the Betting Gods results for details but the main issue is the current month's loss of over 50 points! That's over a 1/3 of the bank gone in one month.

History is strong so I'm sticking it out but warning potential members to observe for a bit until form returns.

Cannot recommend this service enough. If you bet on football you need this service in your portfolio so long as you can handle the higher volume of tips. Yes, there are rough losing streaks but the profit gained over time is sensational. The trifecta of footy tipsters in my portfolio is Chloe, Guru, and Accatipster.

Try the trial and then get a long time frame membership to save on sub fees. Solid service!

Very consistent and very professional, great for anyone who likes a bet and enjoys football.

Now been with the service for 4 months and believe I can give a thorough and resounding recommendation. Personal bank is just shy of doubling for the 4th time of raising stakes after starting at $2 per point.

There are losing days and extended rough spells. Stick them out and follow the staking plan with the recommended bank. I've never seen a tipster hit so many multiples on a near regular basis! He nailed another 4-fold just this weekend on the MLS for big profit which turned the month around after a less than stellar World Cup for him.

Volume of selections fluctuates big time with the summer very sparse apart from the World Cup. In season there can be an enormous amount of selections on a Saturday so be prepared to take more time to place them than with other services.

That's the big difference between Chloe and Guru - volume. Chloe tends to tip 1-3 selections even in the thick of the season whereas Guru ramps up the selections. Both are highly profitable services just operate very differently.

Been following for just under 2 months so will update again in time. So far form has been very much hot or cold with 2 straight days of nailing 100% (that includes monster yankee/goliath multiples) of selections followed by 0% days. All in all my personal return from starting point is 128%roi. That includes doubling the bank in this time frame to raise stakes before the recent cold spell. I'm not even able to do some of the bets as he loves the win & btts markets on some minor leagues which my USA based sites don't offer. He also will tip the semi-pro English leagues that are not as available.

All in all though it's been highly profitable and outearning Chloe's tips as she is on an extended cold spell the past few months. Definitely recommend this service.

You're a very valuable website; couldn't make it without ya!

Can only be given 1 star (would give zero if possible) if you're using matched betting (Bet365's free in-play offer) in your bottom line P&L.

If you find a tenner in the street will you add that to your P&L?

Personally I think if you are making a review based upon such a small incident you are wrong to do so. I've been with the service since the end of September and am over £1300 in profit. I've only had the opportunity to attend a couple of in plays so you certainly don't need to be a regular in those.

Selections are different from most tipsters, they are often higher priced and looking for value. Reasoning is given which demonstrates that research has been put in. Of course not everything wins but in many games that don't you can see the games panned out pretty much as Anthony suggested, it was just poor finishing or wacky events that cost us. Of course, even allowing for that I'm well in profit.

The area that really extols the virtues of this service is the personal touch. Early on I wasn't sure how to place certain bets and Anthony replied to my within minutes with step by step instructions. He never hides as some faceless tipsters do. In the live chats, good or bad results he's there.

Overall, I can't fault the service and I look forward to the email coming through each day.

The livechats so far are highly profitable with a huge winrate % - the pregame bets seem to streak runs of hits/misses which average each other out.

Re: Anonymous below - Personally I got in on the bet365 offer via a matched betting blog but saying it was sent prematch is wrong. Its still sat in my hotmail showing 22:35 gmt (1 hr after the game ended). In fact in the following days email Anthony(FootballGuru) even apologized for the fact the system had issues with sending mails that night so if anyones been smoking something its yourself. Im with Stuart in this figure should not be in any profit/loss calculation for the month under these circumstances.

Overall id reccomend the service if you have the time to spare for the weekend live plays otherwise there might not be as much profit to be had.