Analysis - Made a pleasing debut for this yard the last day after a 255-day absence when finishing second over a furlong further at Wetherby a month ago and though raised 4lb for that I believe there to be more to come from this five-year old of Sandy Thomson’s. He’s unraced on heavy ground but apart from that recent run (on good-to-soft) all his outings have come on soft ground so obviously likes plenty of give despite only the one success which came in a bumper last September. There’s more to come and he should be going close.

Taking a chance on one here for an each-way play. He finished sixth in a bumper at this course last April and after two pulled-up efforts and a further two below average thirds in novice/maiden hurdles he went on to score over this trip at Newcastle on handicap debut (over hurdles) on soft ground. After a summer on his back connections wasted no time in sending him straight over fences where he finished a tired fifth over further up at Kelso having raced upfront for the majority. He made a few mistakes but should come on for the experience and the run, takes a drop back to the trip he won over on penultimate start and is only 5lb higher here having been eased a couple of pounds since that comeback run. If coming on for that run and improving then I think he’s got each-way prospects or maybe better. 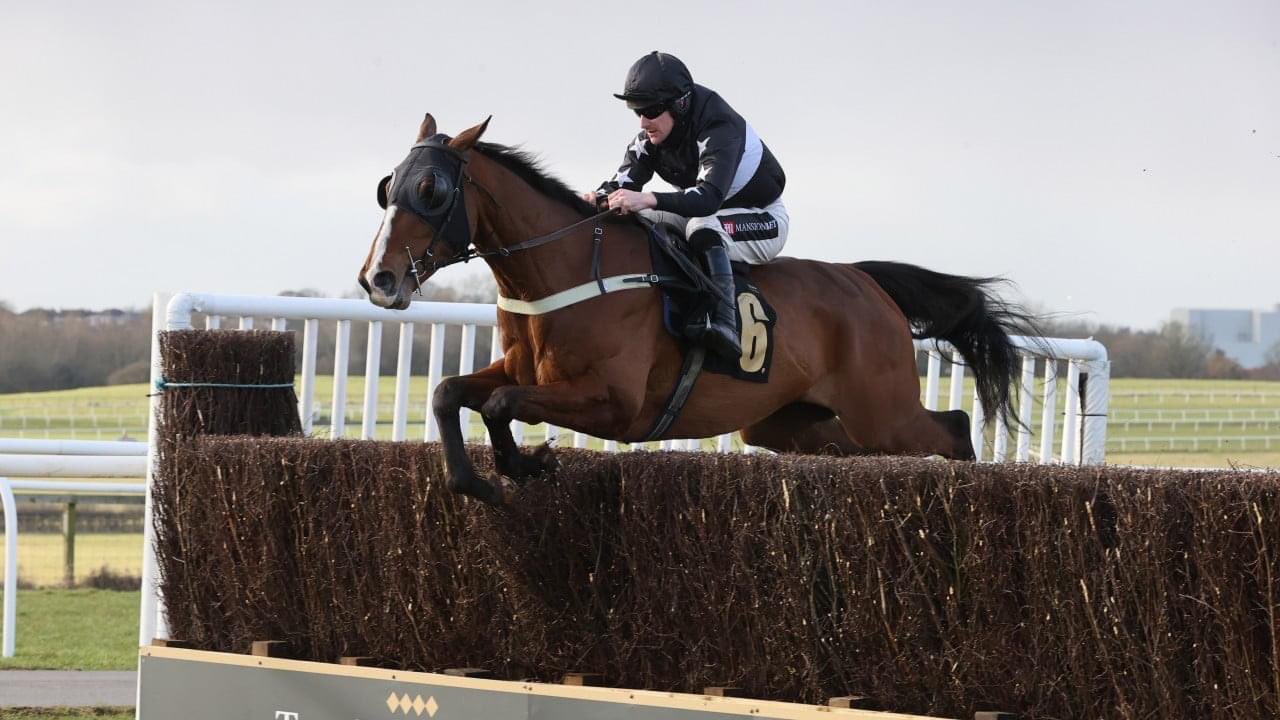 He’s only won once over hurdles, which came off a 4lb lower mark almost two years ago, but he’s twice won over the larger obstacles, the most recent coming on his third last start off a mark of 102, winning over this… 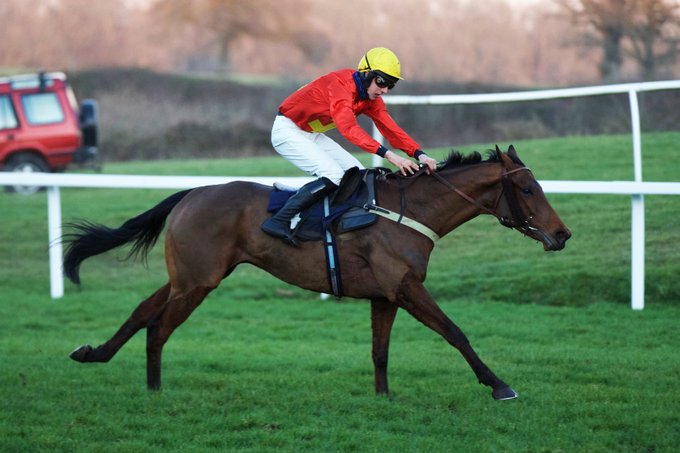 It’s a weak looking handicap to end the Chepstow card today, but I feel Jane Williams’ seven-year-old looks one of the more likely winners. Her gelding put two poor runs behind him with a couple of decent efforts in defeat over the… 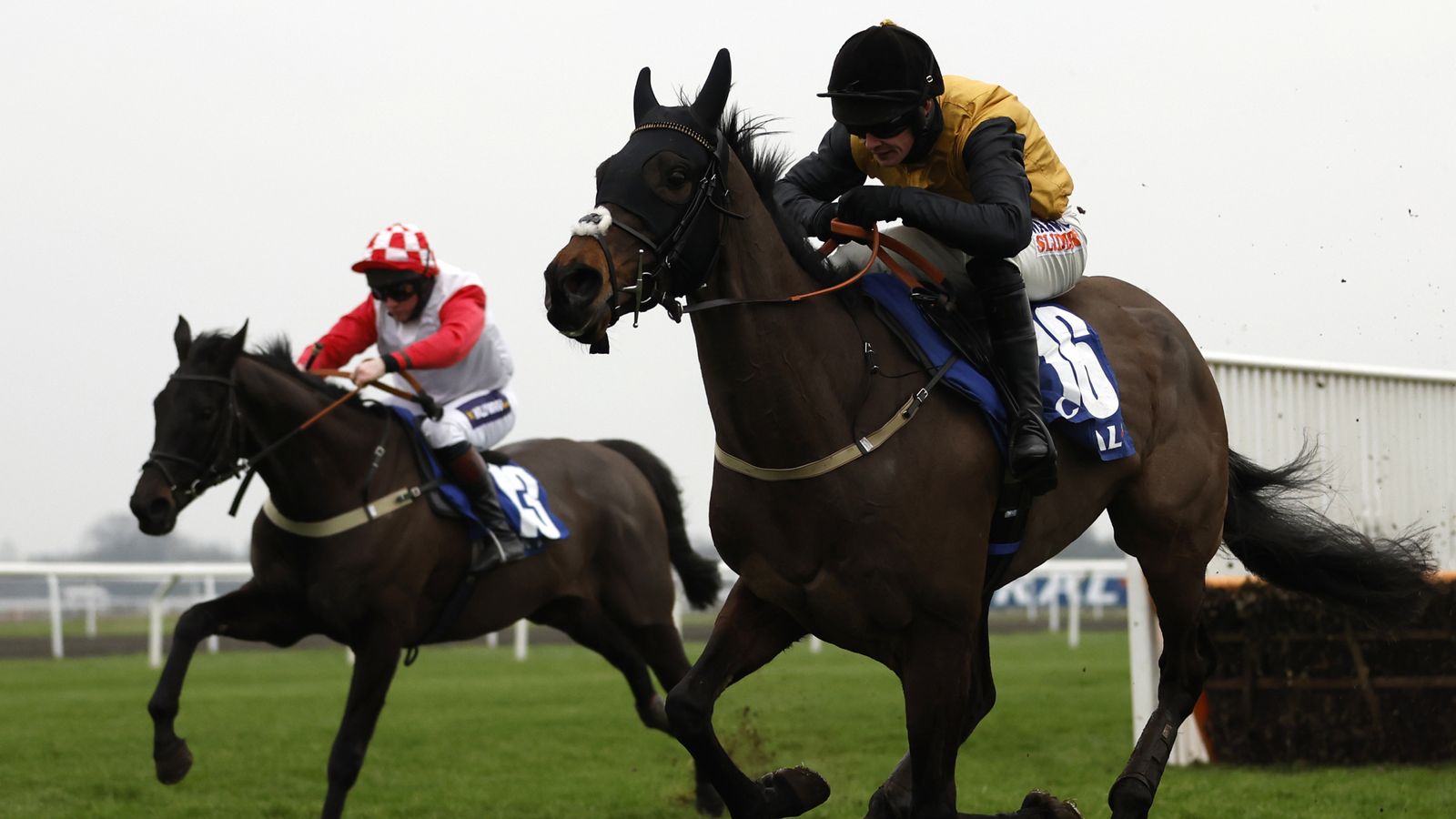 He has made a good start to his racing career, with 3/5 wins under rules and this is only his second start in handicap company which shows just how unexposed he is. He left a good impression on his hurdling debut when… 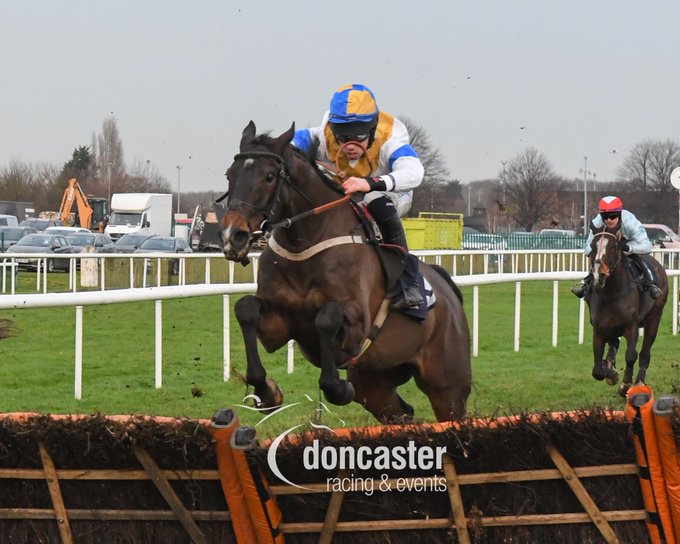 Very lightly-raced seven-year-old, having only had the five runs over hurdles and this will only be his second start in a handicap. The first came after a 178-day break when finishing sixth of nine at Ludlow over 2m5f, he travelled and jumped… 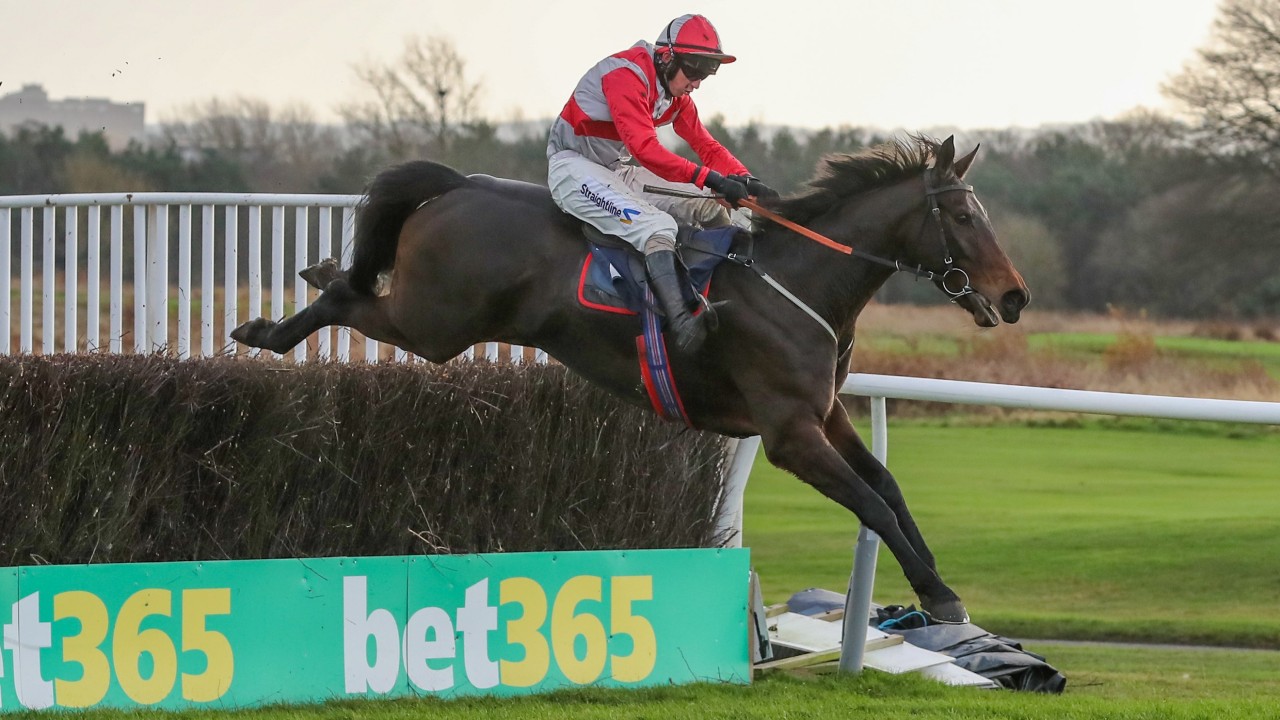 Was in the process of running a big race the last day when mounting her challenge, but came down at the second last fence and hopefully compensation awaits her here with her able to run off the same mark. She would’ve finished… 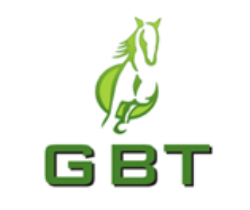 This seven-year-old has ran well in defeat on his first two starts of this campaign, beaten around the four-length mark on both occasions, with the first of those coming over a trip too far, and that showed as he weakened inside the…

Was going well the last day over C&D when falling at the second last in a race won by Palmers Hill, who has since gone on to score in good style at Ascot. He’s able to run off the same mark of…